The Giant: The Celebrate Blog Tour and Giveaway of A Giant Murder 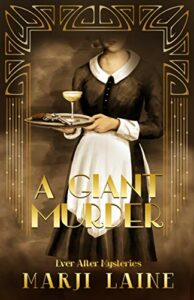 Would you like a shot of… death with that, sir?

Josephine Jacobs was just doing her job, serving at an exclusive party, so why is she now being accused of shooting TG Taggert?

At a party full of suspects in the murder of Taggert, Josie served the food giant everything but an eternally “parting shot.” Who really killed TG Taggert?  His wife?  His son, Jack?  What about Harper Davis?  Rumor has it, she was having an affair with him—motive for her or Taggert’s wife! The list of those who seemed to hate him keeps growing, including a chemist and a chef!

With her long-time friend, Office Porter O’Brien, Josie sets out to find out who really killed “the giant,” and clear her name.

Find out in this next book in the Ever After Mysteries, combining beloved fairy tales and mysteries. A Giant Murder offers a retelling of “Jack and the Beanstalk” with enough clues and suspects to keep you looking over your shoulder. We’d recommend Kevlar… but it hasn’t been invented yet!

I was genuinely excited for this book, and I was not disappointed! I loved the plotline, the characters, the intrigue...
The book was short and fast-paced, but I didn't feel like it was rushed at all. The romance between Porter and Josie is sweet and does not take away from the main plot.
I confess, I couldn't figure out who killed Taggert or why! Maybe it's because he has so many enemies. But I was genuinely shocked when I found out.
Laine did a fantastic job with this novel. Josie is such a sweet character, but will also stop at nothing to clear her name and find out who the real killer is. Porter sticks by her side, no matter what, in order to save Josie from a lifetime in prison.
Overall, I would highly recommend this novel. It will keep you on the edge of your seat and guessing as to who killed Taggert.
I had received a copy of the book as part of the Celebrate Lit Blogging Team and was required to give an honest review. 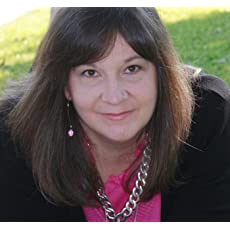 Marji Laine is a graduated home-schooling mom of four with two college students staying in the nest for a little longer. She and her hubby of 34 years also share their North Texas home with a rescue pup named Rosie. When Marji isn’t editing or publishing the books for her authors at Write Integrity Press, she indulges in penning her own mystery, suspense, and romance novels. She loves acting in musical comedy, has directed many stage productions, leads a high school Bible study and sings in her church choir. She prefers mountains to beaches, dogs to cats, NASCAR to football, Magnolia pie, white roses, green, and Hallmark Movies and Mysteries. You can find her at her website: MarjiLaine.com 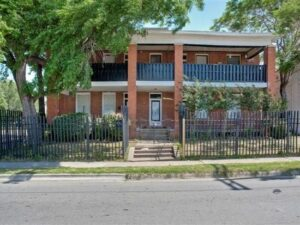 I so enjoyed researching the history of downtown Dallas as I crafted my story, A GIANT MURDER. The house that I chose for Josie and her mom is actually still there on Haskell Avenue. The photo with the wrought iron is about twenty years old, but the house was built circa 1914. The photo with the wooden fence is from last year, after a big remodel. This house was also the setting of another of my books. It and the field that used to be next to it was an after-school child care center in AIN’T MISBEHAVING. 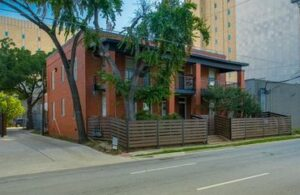 Thinking about what life might have been like in this house in the twenties, I can’t
help but think about my grandparents. They were teenagers at the time of my story – 1926 – and while my grandfather grew up in, what was then, a little farming town called Paris, Texas, my grandmother grew up in Oak Cliff, just across the bridge over the Trinity River from this house in downtown Dallas.

Makes the research that I did on this era even that much more special. Having come through COVID, I realize that my great-grandparents had to nurture their preteens and teenagers through the Spanish Flu that devastated whole communities. The more things change, the more they stay the same?

All of this reminiscing sent me to an old recipe book that had been a wedding present for me from my mom almost thirty-five years ago. In the dessert section near the back, I found a precious recipe for Date Candy that had come by way of my great-grandmother, Carrie Ethel Leatherwood Morin. I never met her, but I do remember hearing from my mom that she was a woman of faith, and I have a poem she wrote late in life, about growing up in the country.

I would say this is a 1920s recipe, but who could tell? She was a middle-aged mom at that point, so it’s a good bet.

Mix sugar, syrup, and cream. Cook until almost a hard ball. Just before removing from pan, put in dates and stir until they melt. Remove from heat and add vanilla. Beat until almost hard – then add pecans. Wet a cup towel. Pour mixture onto cup towel and roll into a roll. Let it cool – firm – then slice.

Let me know if you decide to make my great-grandmother’s candy. I’d love to find out how it turned out!

For the Love of Literature, September 18

For Him and My Family, September 20

Through the fire blogs, September 29 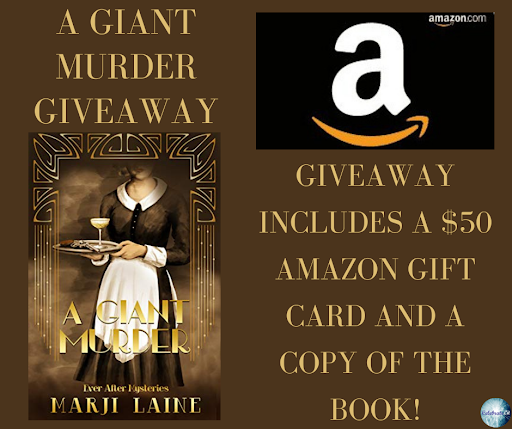 To celebrate her tour, Marji is giving away the grand prize package of a $50 Amazon gift card and a copy of the book!!